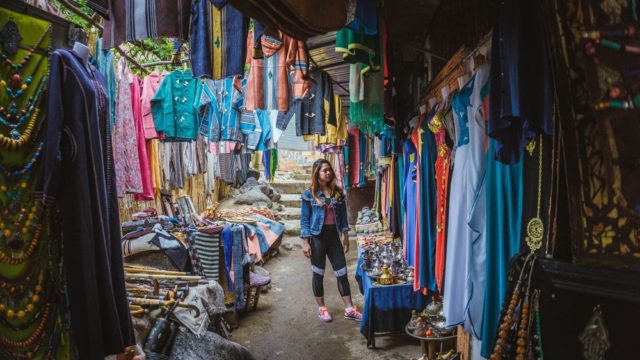 Shopping! Retail therapy! I love the stuff, in fact show me a shop and a smile immediately takes over my face, leaving all common sense at the door. Oh, my poor credit card!

Thankfully, when I travel I do tend to take on some otherworldly control that I certainly don’t have in the normal day to day run of things back home. Why? Well, basically because someone out there decided to put a luggage weight restriction in place, and even I know I can’t orb my purchases back home without having to pay a rather hefty excess luggage charge.

There are important things to remember when you get that shopping mist overseas, and to make sure you don’t fall foul of them, read on!

Technological gadgets just aren’t worth it!

Don’t be tempted to buy electricals and techy gadgets overseas. In my experience it’s just a nightmare waiting to happen. You won’t have a warranty generally, and we all know that gremlins have a habit of getting into such products and playing havoc, so basically they don’t work. If you buy a phone for example during your travels, and then two months later you find it doesn’t work, you’re left with a rather expensive brick. Useless. Just because it was cheaper at the initial buy, it will probably end up costing you more to fix. It’s just not worth it.

Anything animal related – just say no!

If you head to maybe Africa on safari or Sri Lanka etc, then you might see products on sale as souvenirs that are basically made from animal by-products. These are illegal in many countries, and buying them means you’re fuelling the economy of that particular product. For example, we all know about the ivory trade, and to basically avoid it like the plague so we can stamp it out completely, don’t we? Well if you do come across anything in this vein, walk on by. You’re making a stand for the protection of animals and that’s worth more than any souvenir.

We’re saying ‘no’ a lot here, but it’s for good reason. Again if you come across anything that is made from substances that are environmental in nature, e.g trees etc, then don’t bother. Again, you’re fuelling an industry that is potentially damaging the planet, and you probably won’t be able to take it into your home country anyway. Being stopped at customs won’t be a pleasant experience.

Like I said before, everything weighs something! I’m not saying don’t buy anything, and you can probably happily buy a few general souvenirs (and things for yourself, of course), and still be within your luggage limit, because your case is always going to be less than it was on the outward journey, but there is a limit, and you will get charged if you’re over it! That bargain won’t look so cheap when you get charged twice its cost for the liberty of taking it home!

You know the deal, you see small chintzy items and you want to buy them in a moment of madness, and they’re on offer so you buy ten. Do you really need ten bottle openers with ‘Lanzarote’ tattooed across them? No, you don’t. Step away from the chintz and go buy some shoes instead.

Remember you have to get it home

I once decided to take some baklava dessert home with me from Greece – bad move, it was like mush in the bottom of my bag by the time I made it home. Remember that certain things won’t travel well, and everything has its squash limit.

Musings on life from a 20 something Aussie girl who travels for work and is based in London. 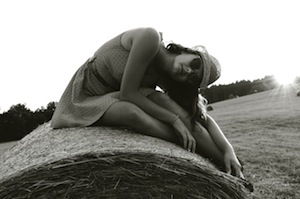 A guide to managing friendships for frequent travellers

What to Pack When Attending a Conference and Packing Tips

How to Spend a Romantic Weekend in Brisbane.